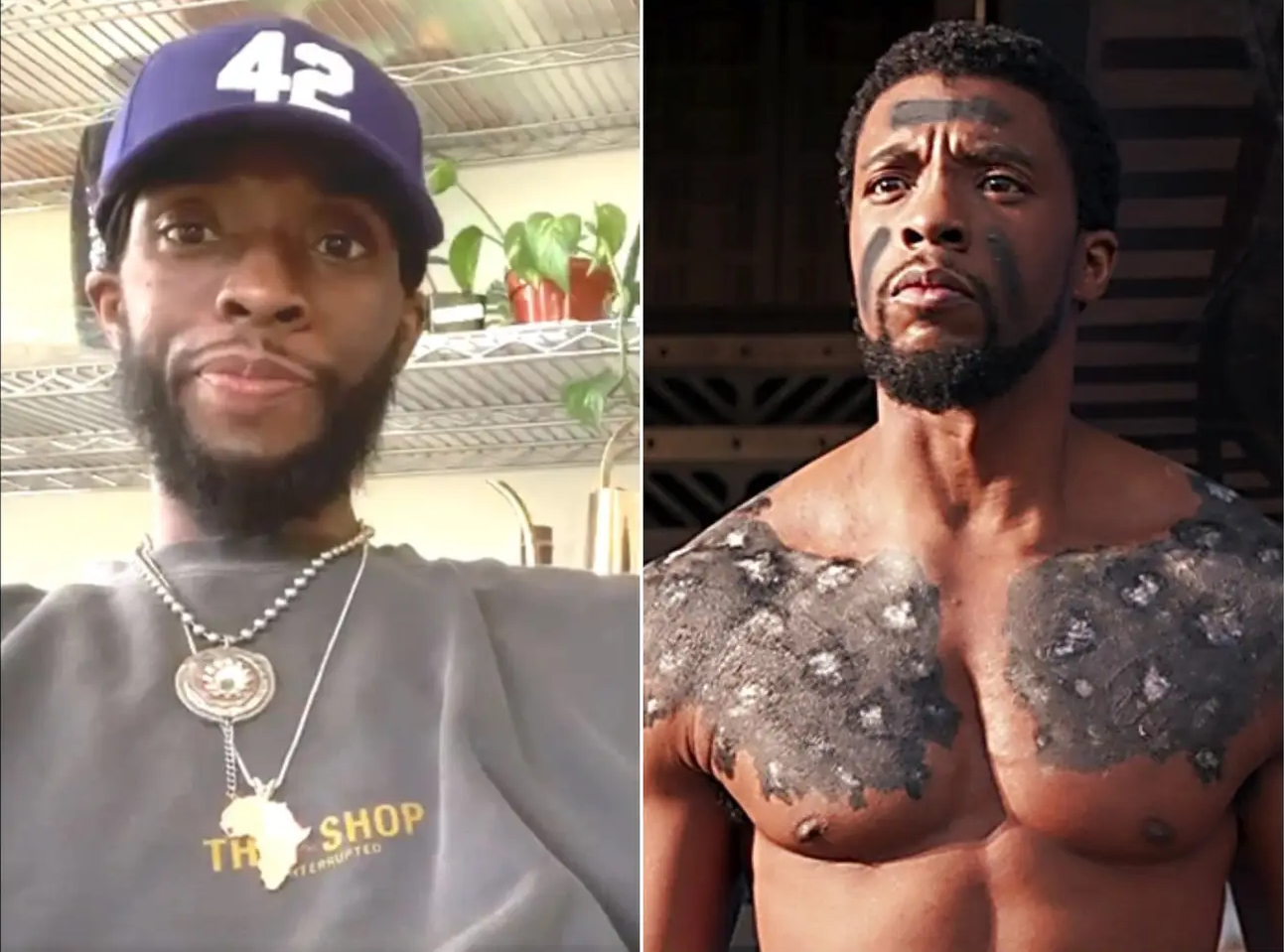 Concept[ edit ] This series was originally a five-part miniseries involving four morbidly obese patients. Because of its popularity, new episodes were filmed, including a "Where Are They Now? Beginning with Season 2, patients were filmed for only one year.

In Season 8, certain patients' stories were filmed for only six months. Beginning with Season 5, new episodes began filming as 2-hour episodes instead of 1-hour. 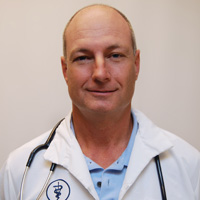 This was previously done with Melissa's Story split into two parts and Lupe's Story. Recap episodes titled under "Supersized" and "Extended", which include additional facts and footage respectively, also aired during this season. 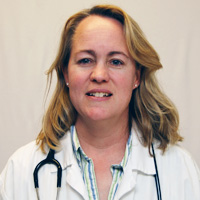 Subject outcomes[ edit ] Eight patients have died since appearing on the show. Henry Foots, who was featured in season one, died of an illness unrelated to his weight loss surgery on May 16, Kelly Mason, a participant on the show's seventh season, died on February 15,from heart failure.

Mason's death was the second in the series to be featured during the patient's respective episode. The purpose of this spin off was to update viewers on the weight loss journeys of people featured on previous seasons.

As offive seasons of the Where Are They Now? Lawsuit[ edit ] In several news outlets reported that several former patients of Dr. Nowzardan who appeared on the series, and the family of one patient, LB Bonner, who committed suicide, had brought suit against the perte de poids jonesborough tn production company, Megalomedia, alleging negligence and claiming that the company failed to cover medical costs. 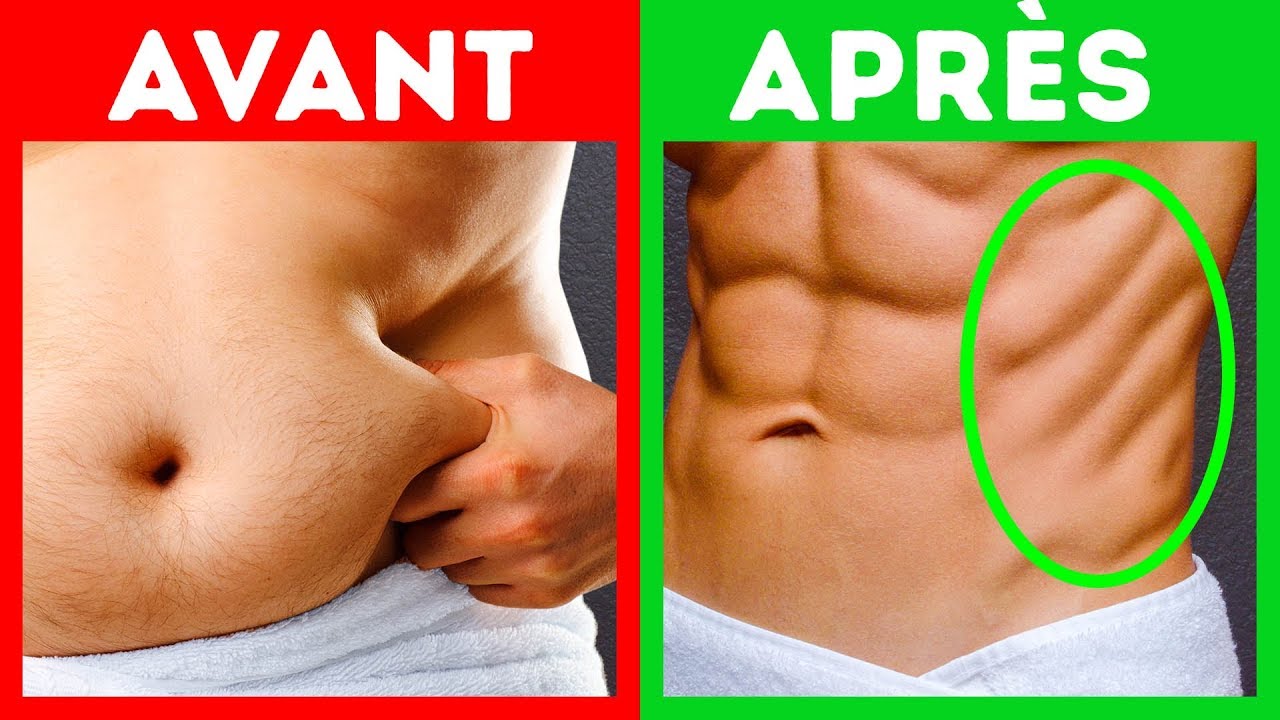 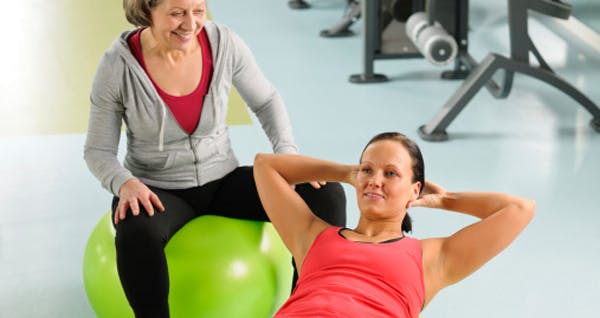 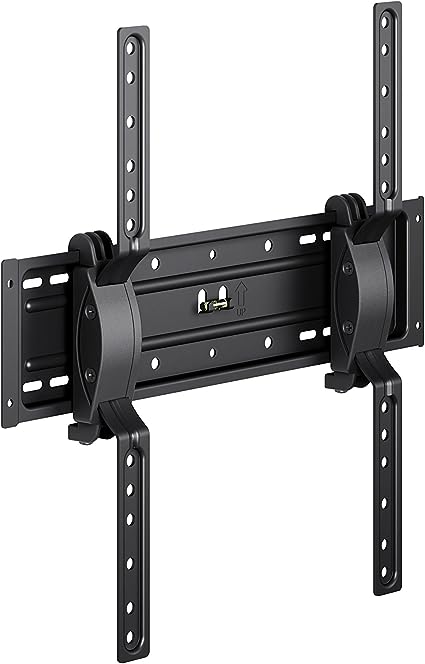 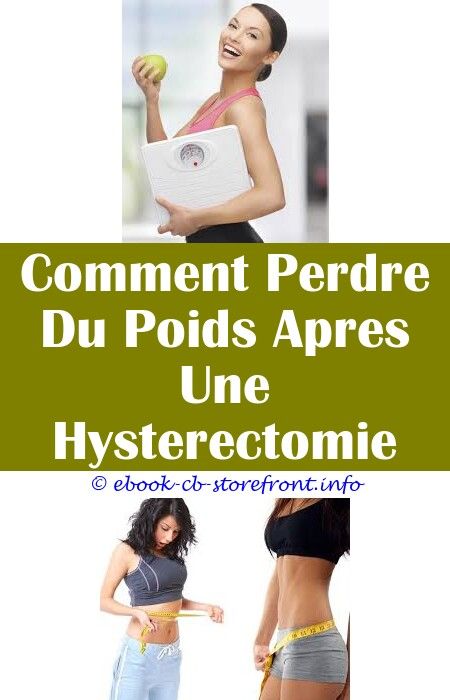 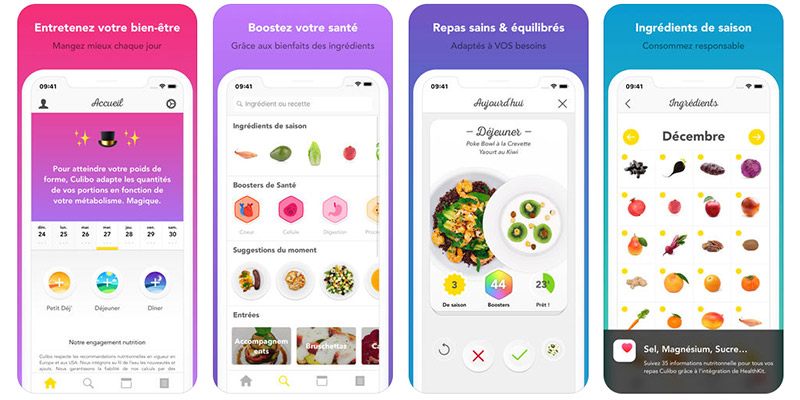 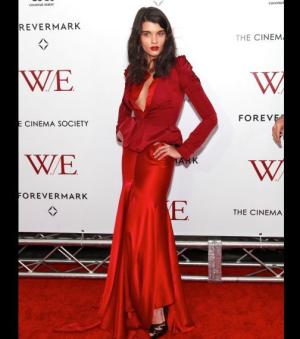 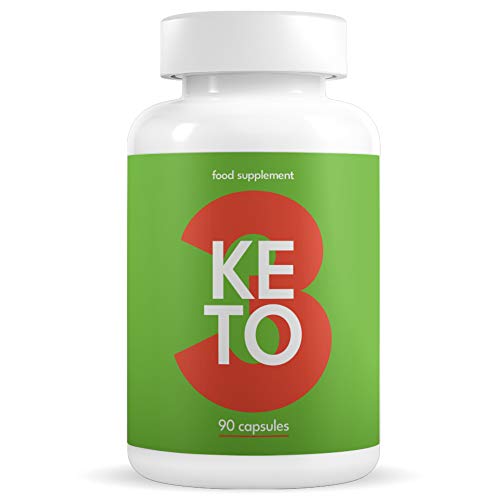 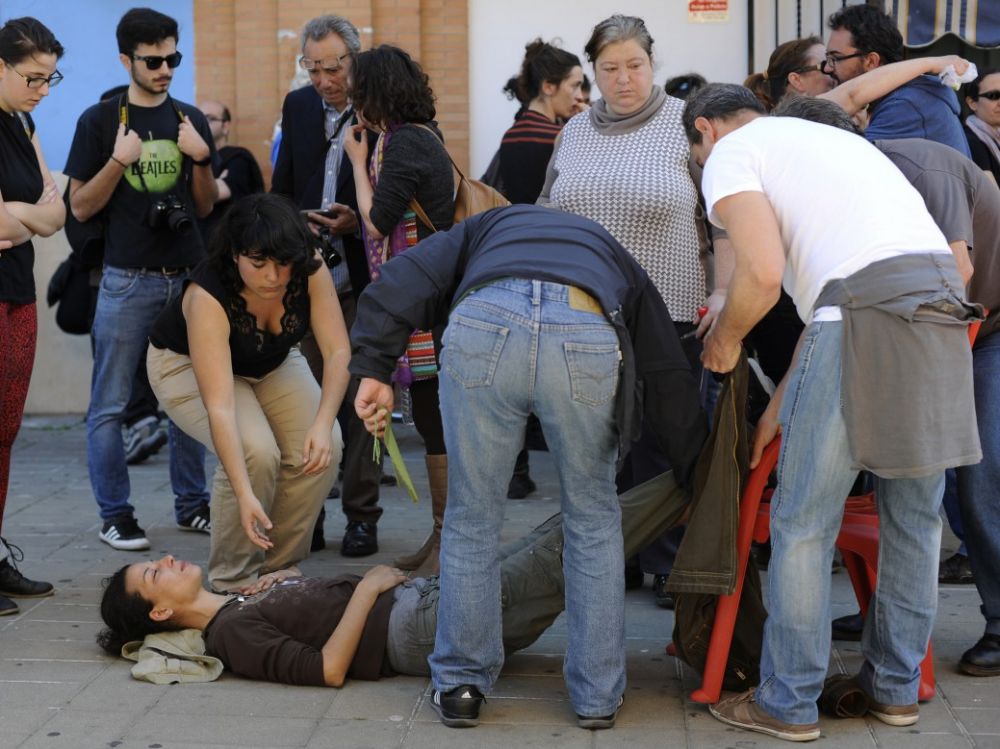 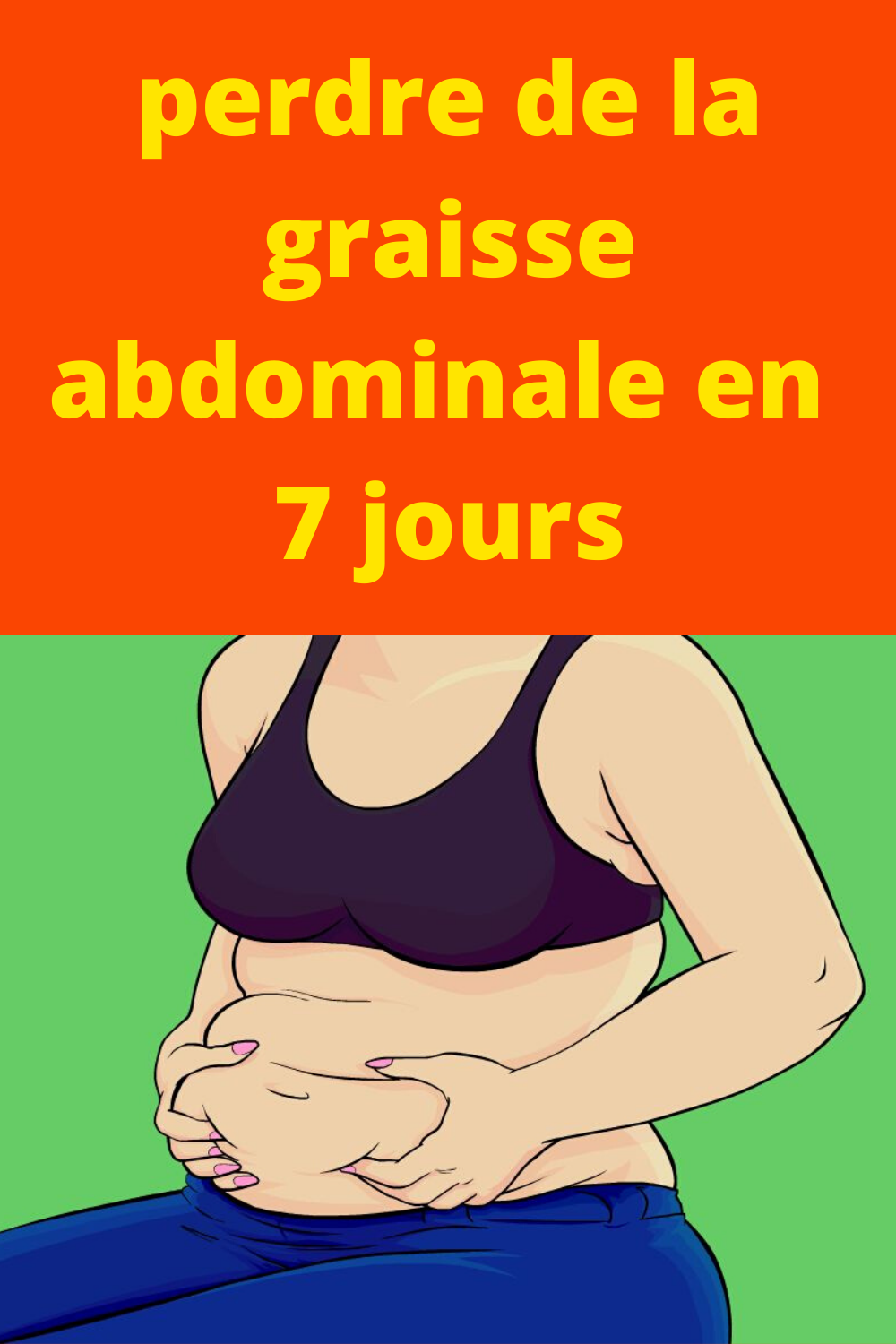 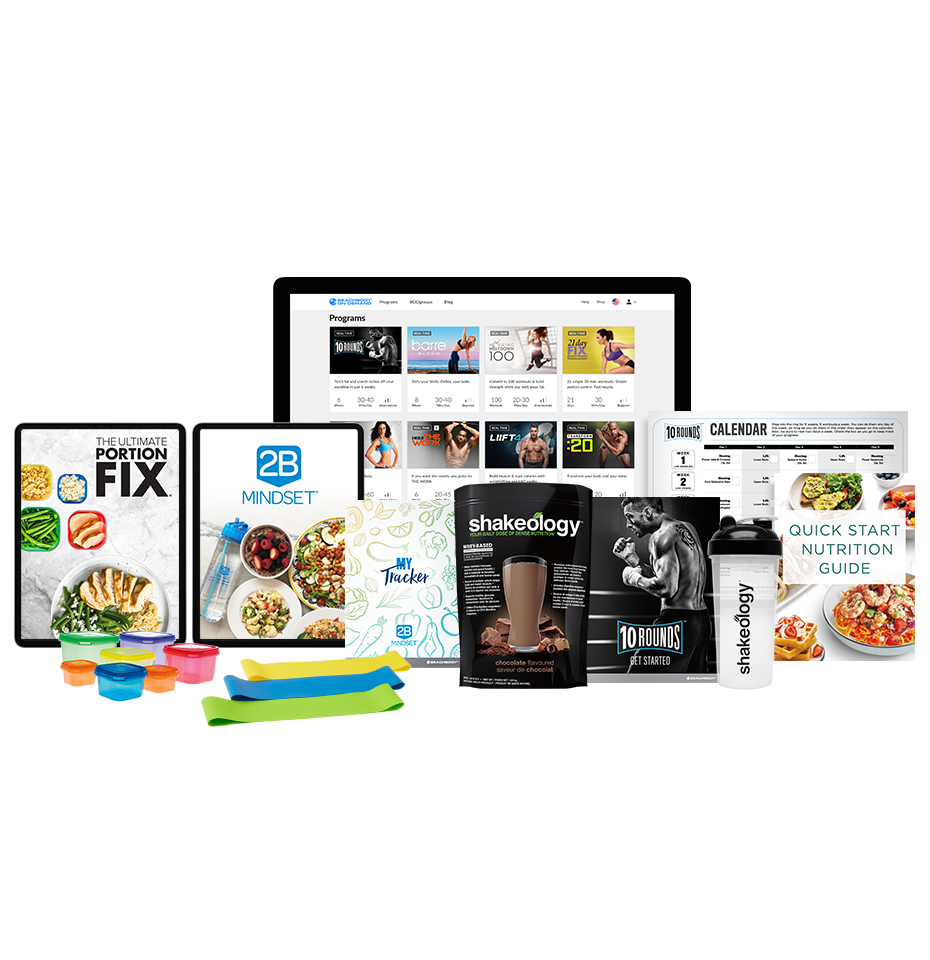